I’m not an investment advisor. So, please do your own research.

That’s a simple question, but it has a complicated answer.

If you can leave it in for 2 or 3 years, Bitcoin would probably be good. If you have a specific date within the next two years when you need to take the money out, it might coincide with a Bitcoin correction. So not advisable. 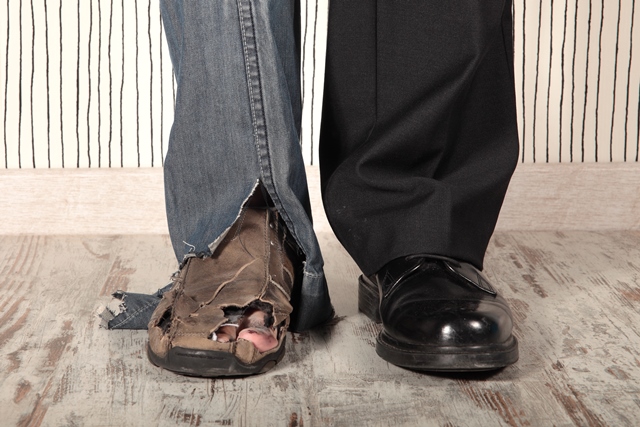 I’ll make this brief because I’ve just done a couple hours of research and it’s late, but the findings are exciting.

My overall portfolio is up 15% since 5 March, but if I exclude Bitcoin, Ripple and Ethereum, it’s up 30%. That’s because … END_OF_DOCUMENT_TOKEN_TO_BE_REPLACED

END_OF_DOCUMENT_TOKEN_TO_BE_REPLACED

Most crypto investors are on the search for new ideas. However, I haven’t posted much lately, so I thought I’d take a look at what other people are talking about.

Clif High is either revered as a guru or cursed as a sham, but these coins look very interesting. Some need no introduction. Some may be brand new. Do your own research. This is his data except where I’ve made comments that are clearly my own.

His top 3 safest coins are… END_OF_DOCUMENT_TOKEN_TO_BE_REPLACED

What most people don’t understand is …
END_OF_DOCUMENT_TOKEN_TO_BE_REPLACED

(Although the recommendations above will most likely appreciate a great deal, I believe my new recommendations will do better in the coming year. So, be sure to scroll down to read the new recommendations. I hope you find these of value, but keep in mind these are for you to evaluate. I’m not an investment advisor. Just a cryptocoin writer sharing my views with you.)

For beginners, start with an amount you can afford to lose and buy Bitcoin. There is a long learning curve to cryptocurrencies. So, start with a small amount in Bitcoin. It is the best known and been around the longest. After you’ve learned to buy, hold and sell it. You can begin to get a feeling for the alternative coins (called altcoins) and broaden your portfolio. Download my book to learn more about Bitcoin and how to buy and sell it.

For people who have some experience and already own one or two coins:
END_OF_DOCUMENT_TOKEN_TO_BE_REPLACED

In case you’re new, I’ve defined “blockchain” here at the beginning, so you don’t get lost.

The Expo was exciting! 10,500 people and 300 exhibits covering cryptocurrency and blockchain, the Internet of Things (smart objects in the real world able to interact, such as self-driving cars or voice activated lamps) and artificial intelligence (computer programs that “learn” as you use them, like Google discovering what you search for and feeding you relevant advertising based on that).

It reminded me of the personal computer industry in the mid-1980’s when all the software and hardware was new. There had never been personal computers before. Word processing programs, spreadsheet programs, bookkeeping programs were just being developed for the first time. The industry was booming and the excitement of creation was contagious!

Even though I got back a week and a half ago, I am still struggling to catch up on my emails, calls and so forth. But I did want to get you a report on new coins of interest. Please note I have not had time to check these out. So you will have to do your own homework on them if you want to invest in them. I do hope you find these of value, but keep in mind I’m not an investment advisor. Just a cryptocoin writer sharing my views with you.
END_OF_DOCUMENT_TOKEN_TO_BE_REPLACED

Bitcoin Cash has gone up as high as $2400 and is now back to about $1270. Bitcoin appears to have stabilized at about $6150. So, I’ve switched back from all Bitcoin Cash to Bitcoin again and have decided not to suggest to others what to do. Most people can’t jump in and out as I can nor spend the time watching the market as much as I.

A few days ago, Bitcoin Cash price starting skyrocketing. Then two days ago, Bitcoin’s price started on a big drop. I’ve been wondering what was causing this, but couldn’t find anything to explain it to my satisfaction. Then yesterday morning I found an open letter that explained it. It was shocking and I didn’t know if it was real or what to do if it were. After a few hours, I decided to move all my Bitcoin to Bitcoin Cash. This was a risky move and counter to anything I’d done before. I wasn’t ready to broadcast the news to others until I saw confirmation. Today’s prices are confirmation.

I do think you must have this data now.

Here is the link to my non-technical revision of the original article. I’ve removed the super technical material or explained it in simple non-computer terms.

Here is the link to the original article on the web.